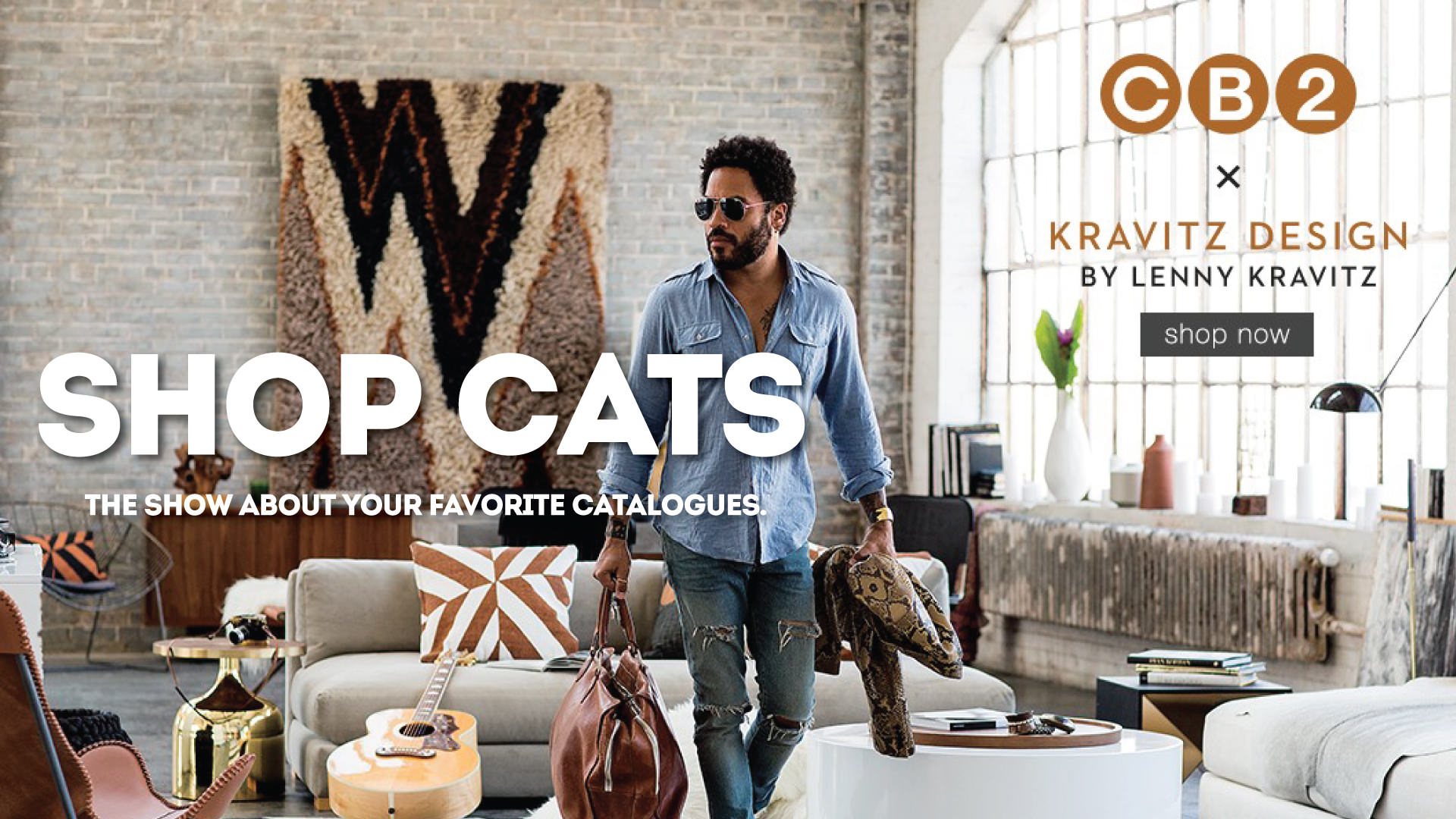 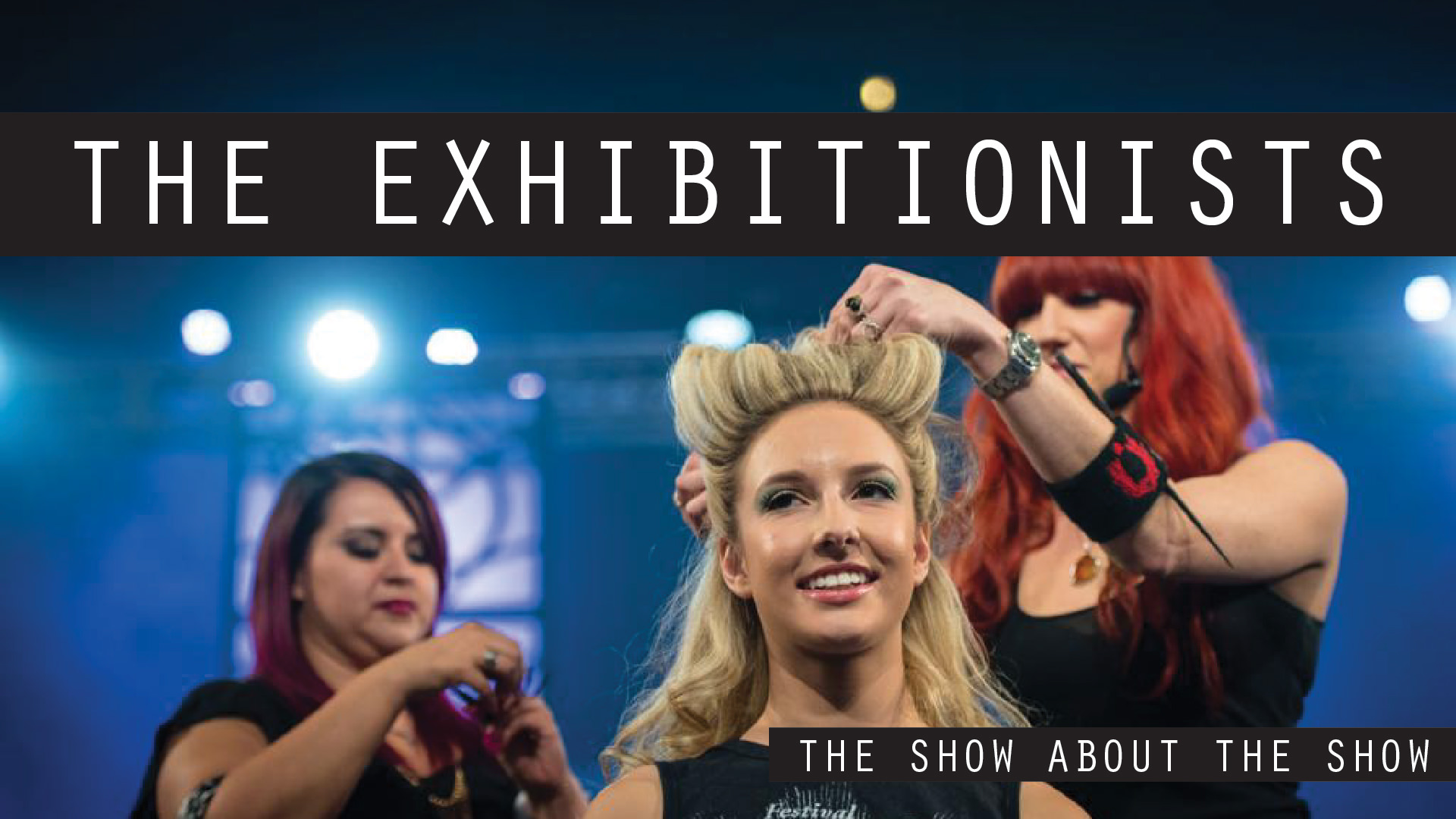 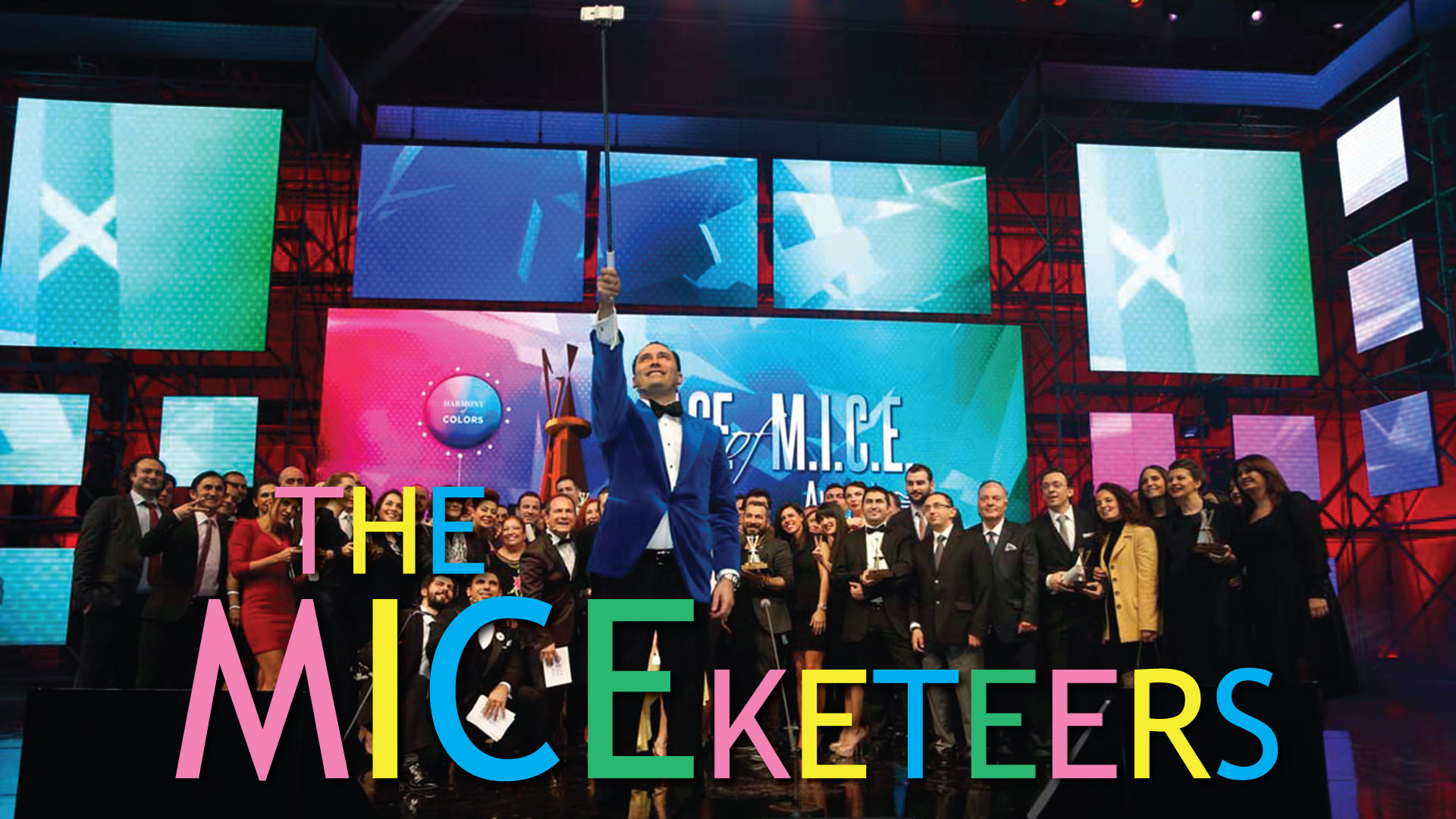 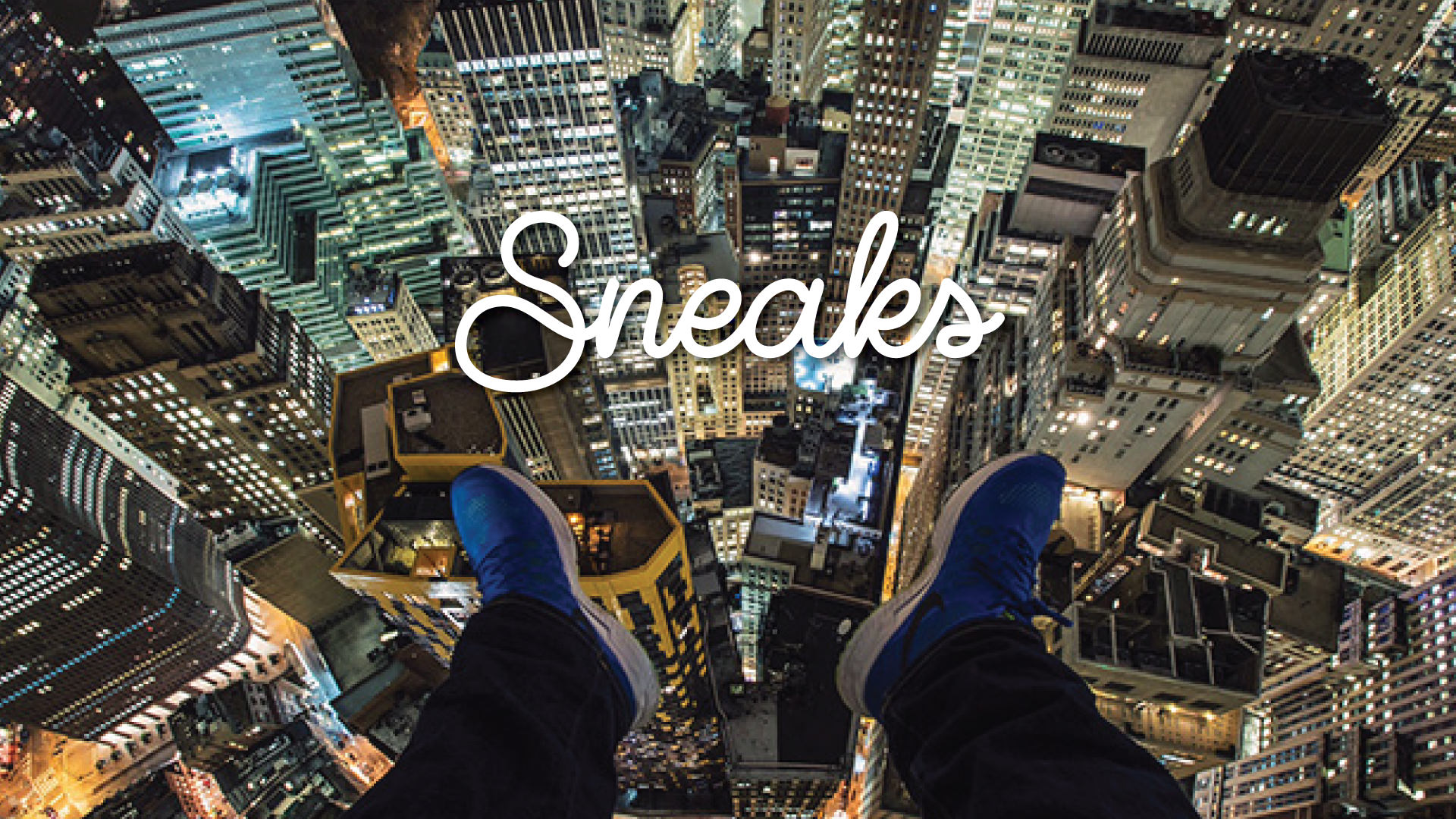 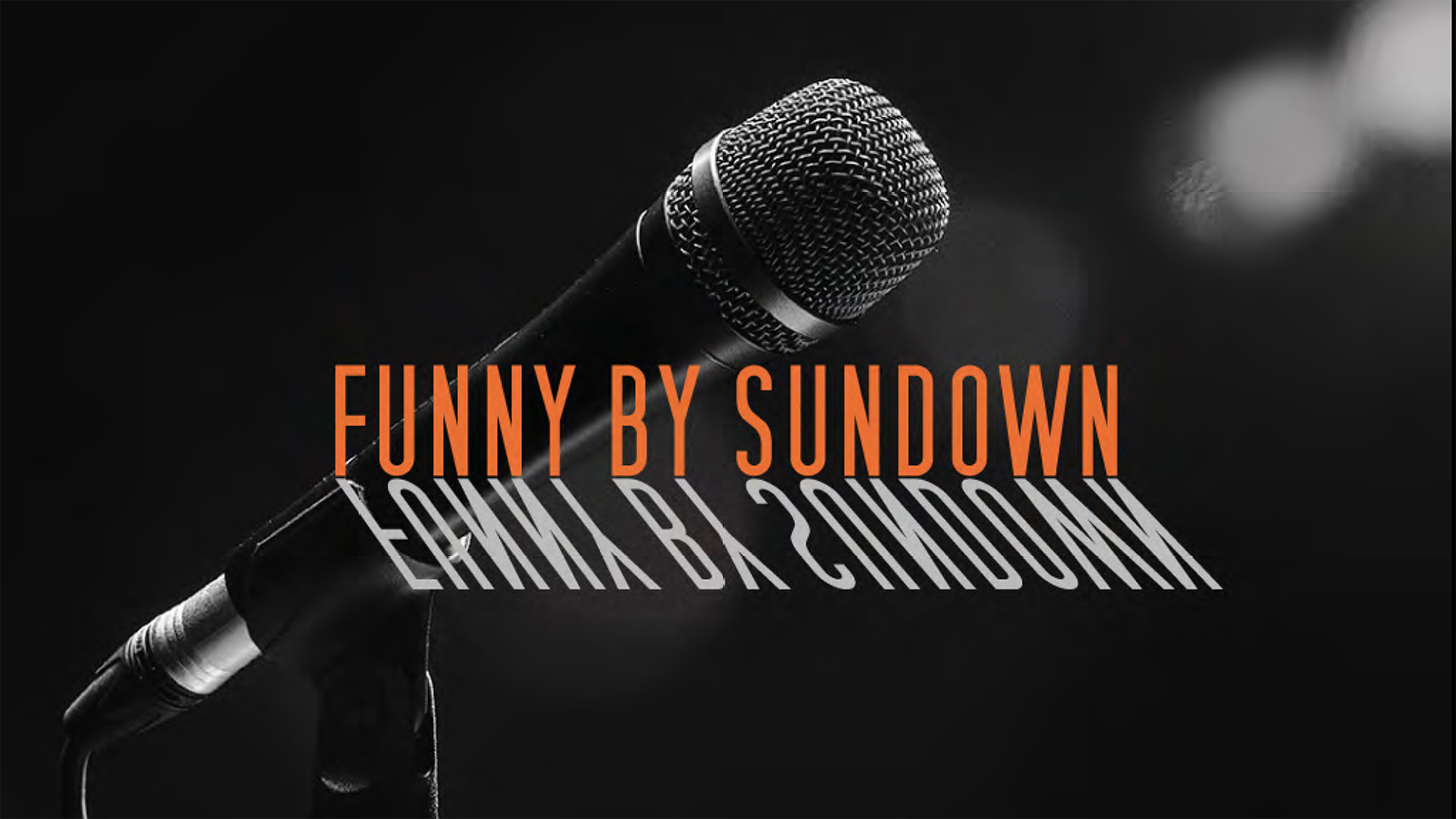 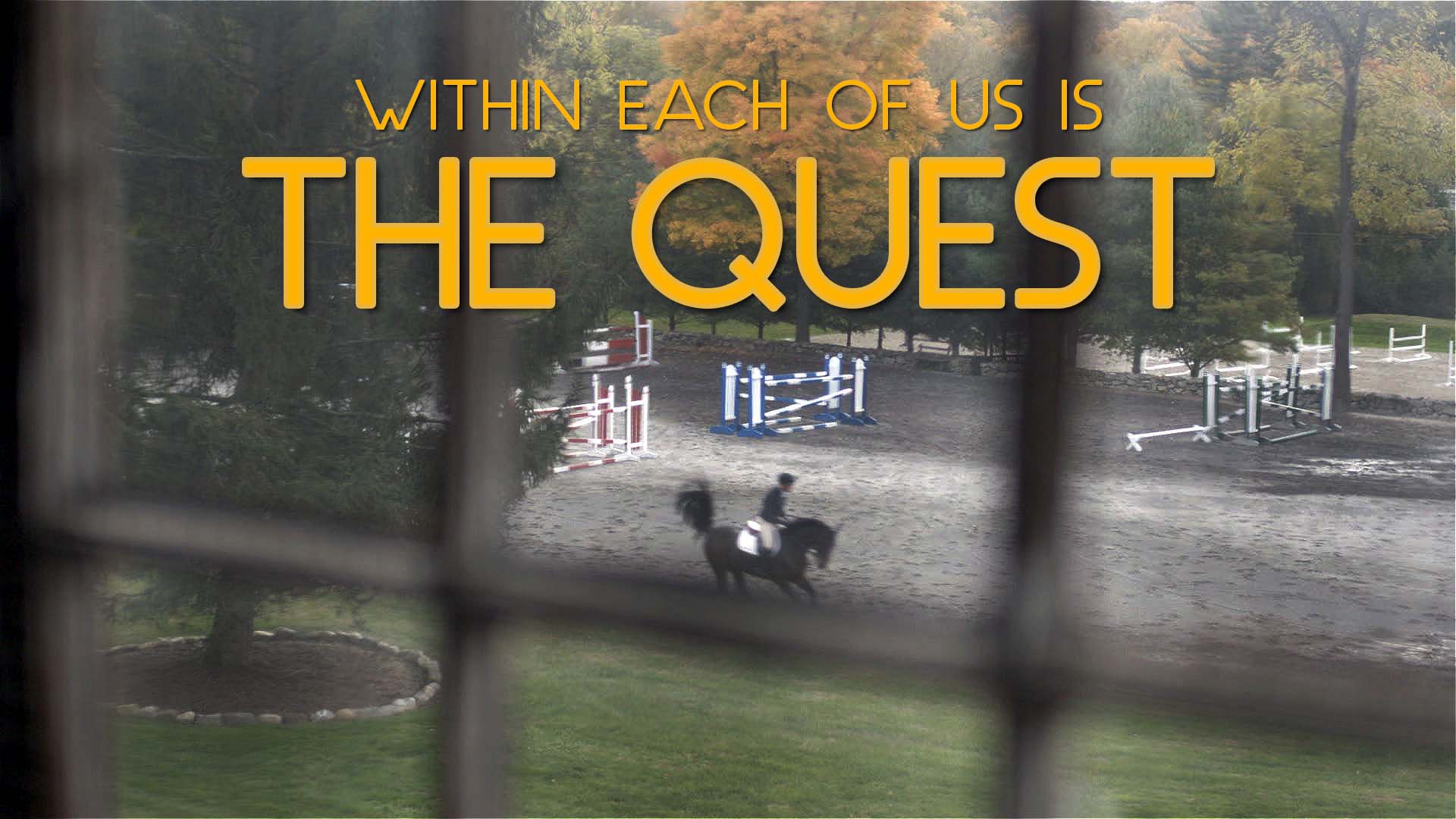 We believe on the near horizon is a new frontier we call brand programming.

We’re not talking about what are essentially 30-minute informercials about skin care products or shopping channels, though those examples serve as precedents for consumer behavior and receptiveness to content aimed to sell products.

Though shopping is still integral to the experience.

An example of an ideal partner for this brand programming — where media and e-commerce converge — would be Amazon.

It’s also more than mere passive product placement.  This is entertainment where the integration of brands is central to the shows and stories.

For example, a video series sponsored by LL Bean that stars LL Cool J as a host who explores the origins and pioneers of American music as he guides viewers on a journey down the Appalachian Trail.

In many ways, brand programming will leverage and maximize the colossal spending in other marketing channels, such as catalogues and trade shows.

Brand programming can bring to life catalogues with complementary branded entertainment that utilizes the locations, talent, and art direction of massive photoshoots.

Brands at wildly tricked-out trade shows can reach audiences of much greater size thousands of miles away, well after all of the displays and installations have been disassembled and the live event is over.

We strongly believe brand programming is a natural evolution for consumer audiences who already seek out other brand experiences on TV (like Super Bowl commercials), in social media, at events, and via e-commerce destinations.

The key is that the dynamic is an invitation rather than an interruption.

Audiences are not only happy to engage with brands, but will do so willfully and enthusiastically when they can do so on their own terms.

An example is The MICEketeers, about the talented planners of Meetings, Incentives, Conventions, and Exhibitions (MICE) who organize massive trade shows and corporate events around the world, often at amazing locations.

The series would be an opportunity for brands from nearly every category, from beverages to hotels to cars to fashion, to reach audiences in the same way Netflix does.