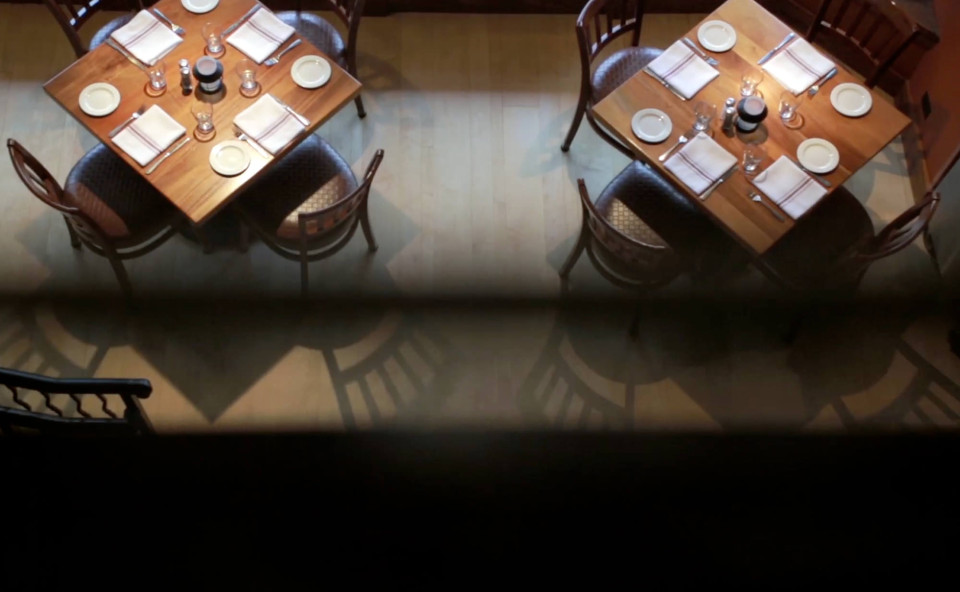 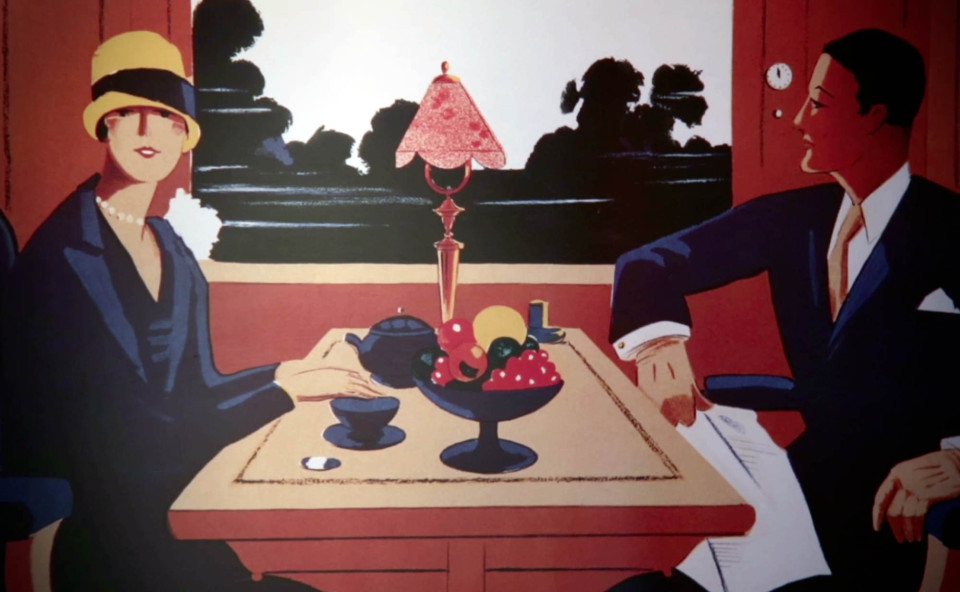 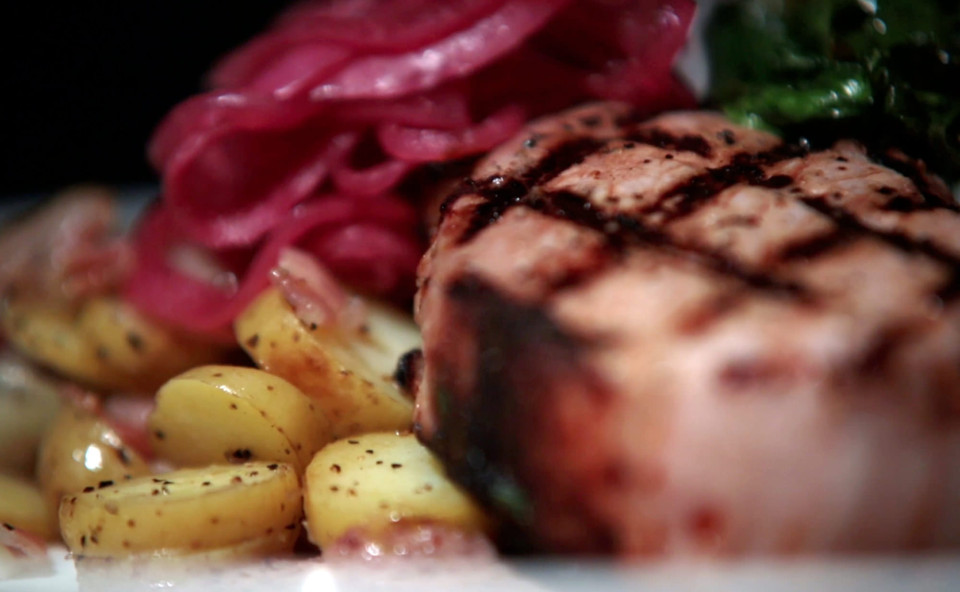 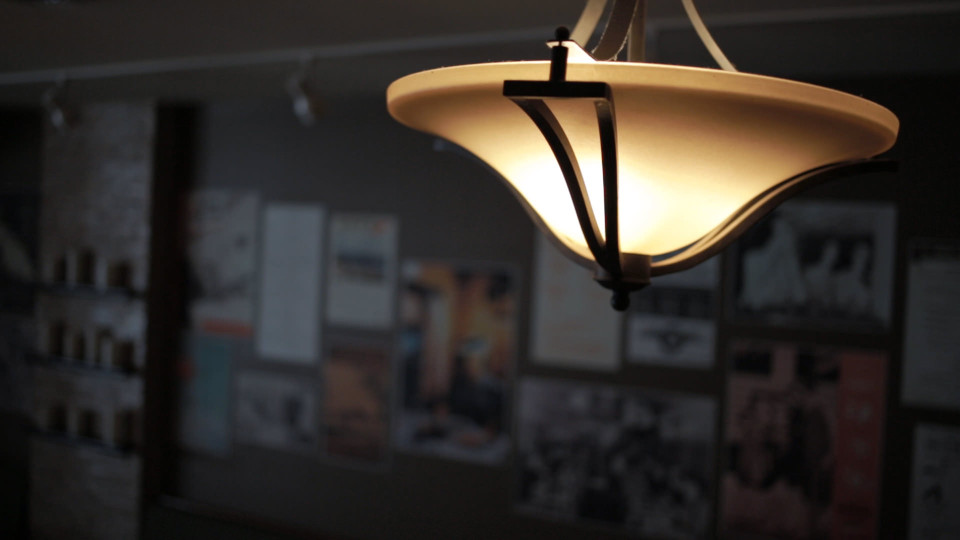 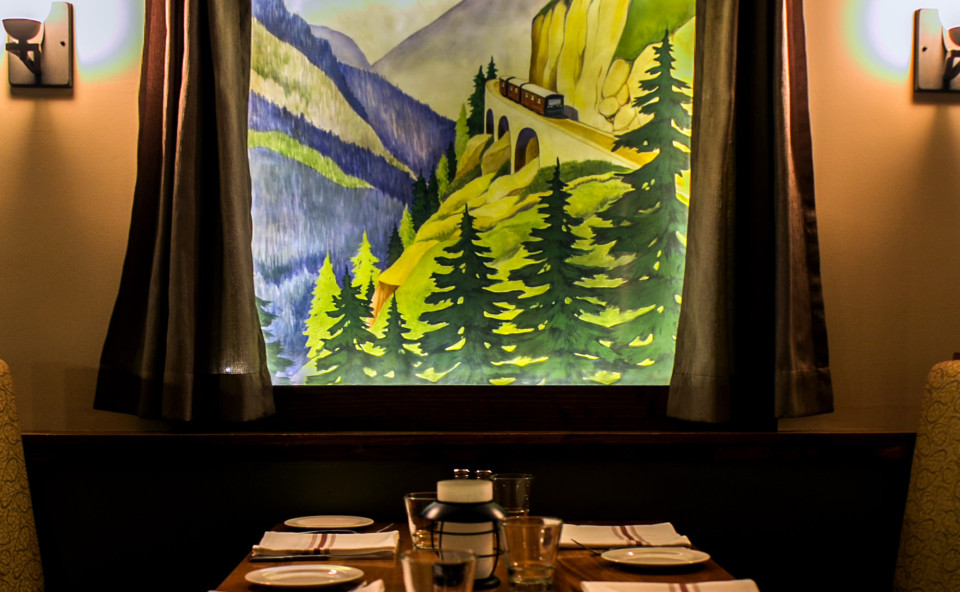 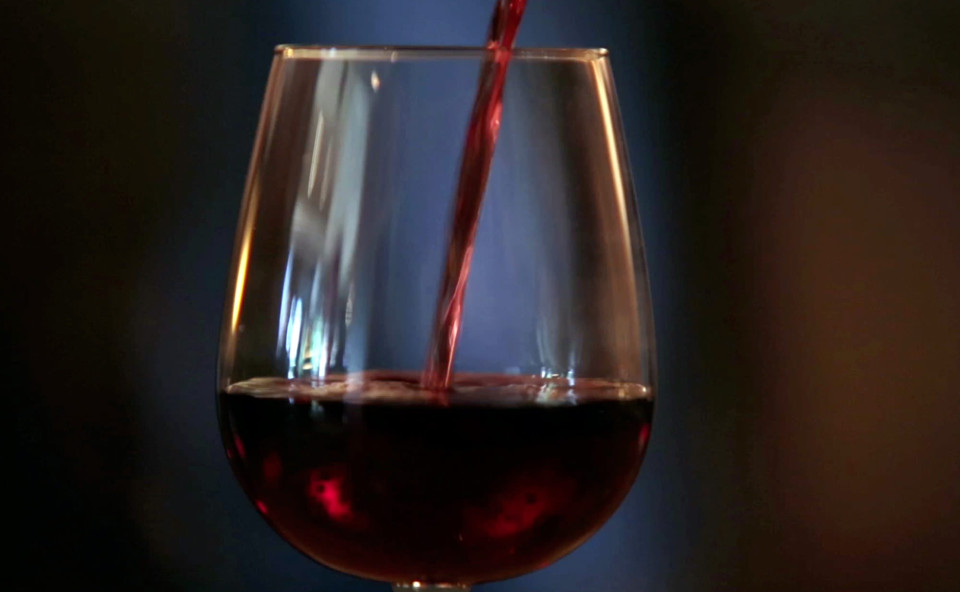 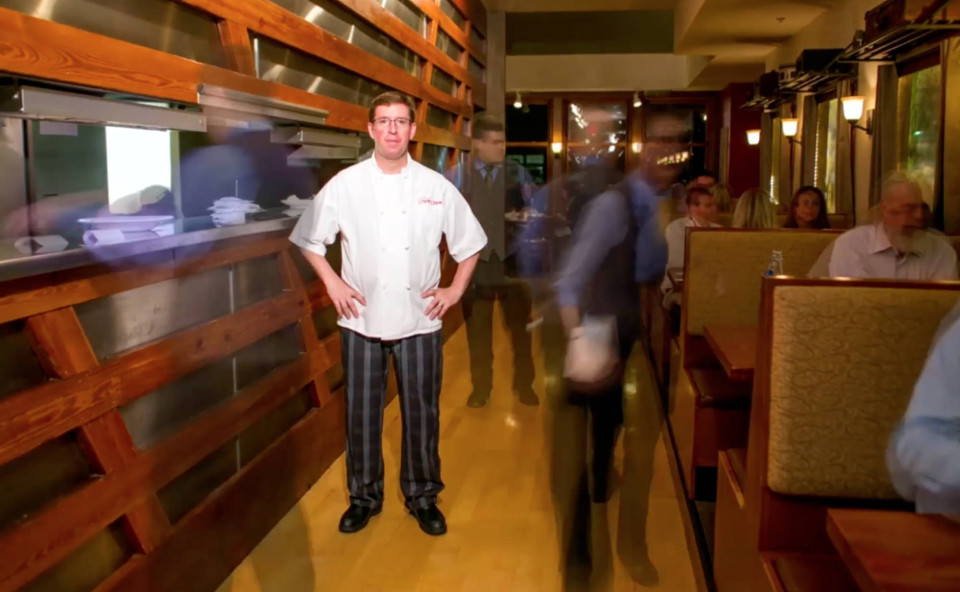 We created a new website and video for this award-winning restaurant.

A note from a local “passenger” who embarked for this great ride 14 years ago:

This restaurant does not have to be as good as it is.

In the great food cities of America — New York, Chicago, Boston, San Francisco, New Orleans, Los Angeles, Seattle — it could more than hold its own.

The fact that it consistently delivers outstanding American dining in a town of under 9,000 speaks to a dedication and special quality that transcend location.

Just moments from the Metra stop in historic Riverside, Illinois, The Chew Chew Restaurant began in 1996 a block away as The Chew Chew Café, named for its close proximity to the Burlington Northern Santa Fe line that rattled the dining room with each passing train.

Owner and Executive Chef Scott Zimmer, who has amassed 30 years of life experience working for many local and national restaurant groups, has engineered a bit of a hospitality trifecta:

A two-level space with vintage décor that is a destination unto itself, a loyal staff that exudes service, teamwork, and professionalism, and food customers and critics both love.

It was recognized as “Best of Chicago” by Chicago Magazine, and featured on ABC-TV.

This year, The Chew Chew received the Diner’s Choice Award from Open Table and ranked in the Top 10 of Chicago’s “Neighborhood Gems,” including 13 weeks at #1.

A trip to The Chew Chew from Chicago’s Union Station takes less time than it does from Wrigley Field to U.S. Cellular Field.

And yet you’ll be transported to a timeless place.

No wonder The Chew Chew welcomes through its door over 50,000 people each year.

If you can, get a booth, decorated with original paintings by Chicago artist Bonnie Lecat, that will make you feel like you’re in a dining car on a train across America.

Order a craft beer, a quartino of wine, or a classic cocktail (Chugga Chugga), and get ready to dine first class amidst the sights, smells, and sounds of The Chew Chew.

As a teenager, Scott dreamed of opening a restaurant and he achieved this dream at age 27, with the original opening of the Chew Chew Café.

He graduated at the top of his class in 1992 from the University of Illinois in Restaurant Management, where he also received the College’s Outstanding Junior Award while serving as President of the Hospitality Management Association.

As an industry leader and consultant, Zimmer has steered the success of many Chicago eateries with an ability to analyze food and beverage menus, service, hospitality, restaurant design, profitability, purchasing, and production.